We call on the Welsh Assembly to ask the Welsh Government to ban the use of wild animals in circuses in Wales. Animal Welfare (except hunting and animal experimentation) is a devolved matter in Wales.

In December 2015 Rebecca Evans AM (then Deputy Minister for Farming and Food) said "The Welsh Government believes there is no place for the use of wild animals in circuses".

Under her instructions the WG commissioned a independent report which took evidence from over 600 experts in the field. This report was published in July 2016, and the conclusions it reached were clear.

The report stated "The scientific evidence indicates that captive wild animals in travelling circuses do not active their optimal welfare requirements set out under the Animal Welfare Act of 2006". The report also stated " Life for wild animals in travelling circuses and mobile zoos does not constitute either a "good life" or a "life worth living".

In December 2016 Lesley Griffiths AM (Cabinet Secretary for Environment and Rural Affairs) stated that the WG were working towards a licensing system, similar to the one currently operated by DEFRA in England. It should be noted that this system was put in place by the UK Government in 2011 as a temporary measure until a ban was put into place.

It can clearly be shown by the licensing documents available in the public dominion that this licensing system fails the animals. The two animal circuses currently licensed by DEFRA have repeatedly breached the conditions of their licenses, and had them suspended at one time or another.

In a poll carried out by RSPCA Cymru 74% of the Welsh public wanted this outdated practice banned. They also submitted a petition to The Petitions Committee of the Welsh Assembly in 2015.

This petition was considered by the Petitions Committee

Find out about the Petitions Committee’s discussion of this petition

Show on a map

The Senedd debated this topic 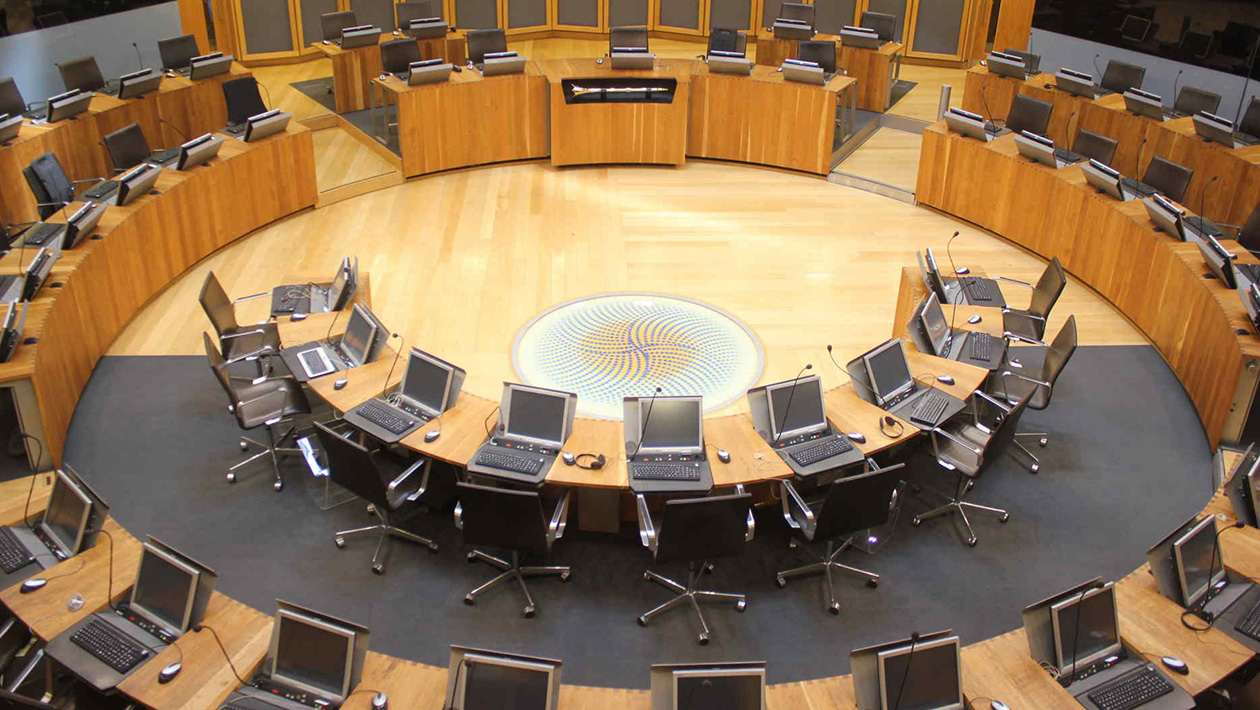 The petition was debated in Plenary on 7 March 2018