We call on the National Assembly for Wales to urge the Welsh Government to:

We call upon the Welsh Government to declare a Climate Emergency immediately, and commit to executing the remaining actions by June 2019.

WAG targets for a zero-carbon public sector must be used as a catalyst to engineer rapid decarbonisation in the private sector through procurement, taxation and subsidy. Across the UK, twenty city, town and county councils have already declared a Climate Emergency, including Powys and Machynlleth. Citizens must be involved to ensure the necessary change is made across society, as demonstrated in a Sortition model of participatory democracy. Initiatives to partner with include: The Climate Mobilization; Beyond Zero Emissions; Rapid Transition Alliance; Green New Deal Group; One Million Climate Jobs; The Breakthrough Institute; and Zero Carbon Britain.

This petition is now under consideration by the Petitions Committee

Find out about the Petitions Committee’s discussion of this petition

The Senedd debated this topic 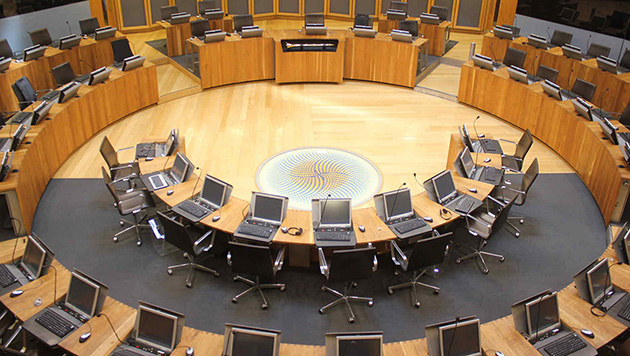